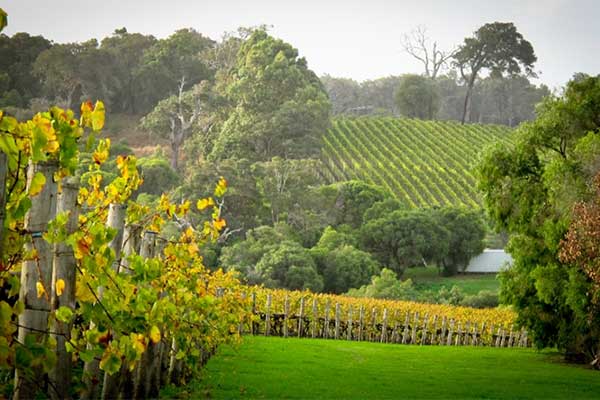 While I may never become a fully fledge wine geek, some aspects of wine geekery fascinate me.

The gritty business of terroir is one of them.

What even is terroir?

At the risk of seeming disloyal, my first lesson in terroir came courtesy of Marlborough Sauvignon Blanc. I adore this kiwi drop, and I’d know it anywhere. Why? Because that sharp citrusy lusciousness is terroir de Marlborough. Sunny day and cold nights make for slow ripening grapes that retain high malic acid. I’ve no idea about malic acid science, but I instantly recognise the deeply flavoursome, lemony result.

If you’d like a deeper dive into the sub-regional differences in Marlborough, be my guest.

Does terroir matter?
Opinions vary on how and how much, and you’ll find some lively debate about this on the internet. This piece from the Wine Spectator is an oldy but a goody on why terror will always matter.

The rest, as they say, is history……

The Wine Australia website has an overview of the terroir in each of the South West’s main sub-regions.

Here’s my short version plus a recommendation from each region.

Originally famous for Chardonnay and Cabernet Sauvignon but now also renowned for loads of experimental varietals, Margaret River terroir is a story about ancient gravelly soils and cooling ocean breezes. If you care for comparisons, we’re the southern hemisphere’s Bordeaux.

Have a two minute listen to some brilliant local winemakers talking about terroir.

Cabernet  Sauvignon, Sauvignon Blanc, Semillon, and Shiraz grow well in the predominantly sandy, limestone soils of this coastal and inland region stretching from Mandurah to Busselton and inland to Collie. High winter rainfall and humidity play their part in growing distinctively delicious wine, as does the permanent water table.

Try a taste of Geographe

Chardonnay, Merlot, and Pinot Noir are grown in this cool climate region.

Put Pemberton wine on your ‘must-have’ list. Start with this one.

Have a glass or two of Great Southern gorgeousness.

Living in the South West is a privilege for loads of reasons. Not least of which is the subtle and exciting variety in our regional wine.

If you throw local winemaking skills in the mix with terroir, we’re truly blessed by the gods and goddesses of the grape.

I invite you to map your South West wine adventure.

Start taking note of terroir. Look for patterns. Do your best-loved wines come from the same sub-region? Can you taste the terroir in an old favourite or a new find?